Typing skills, Pinterest
The typing speed tech tip really appealed to me because I just started a new job which requires fast typing skills. When doing the typing test, I used TypingTest.com (click!). I liked this one because it had really flexible settings. I completed the KeyHero test, but I wasn't as much of a fan because it would not let you type forward unless you got the entire word correct while for TypingTest, it just counted your errors. With the number of errors, it would report your adjusted speed.
My typing states reported the following for typing 1 minute: Typing speed: 84wpm Errors: 7 mistyped words Adjusted typing speed: 77wpm
I was fairly proud of myself because they classified my typing as "fast" category of the standards they used. Also, I found the typing tests humorously addicting because I would continue to take the tests in efforts to improve my old stats. 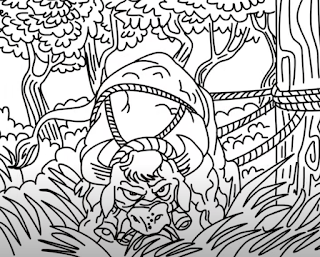 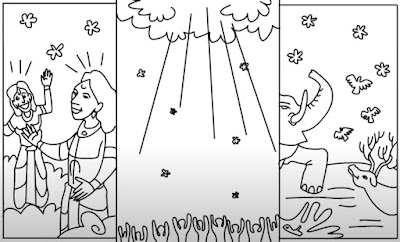 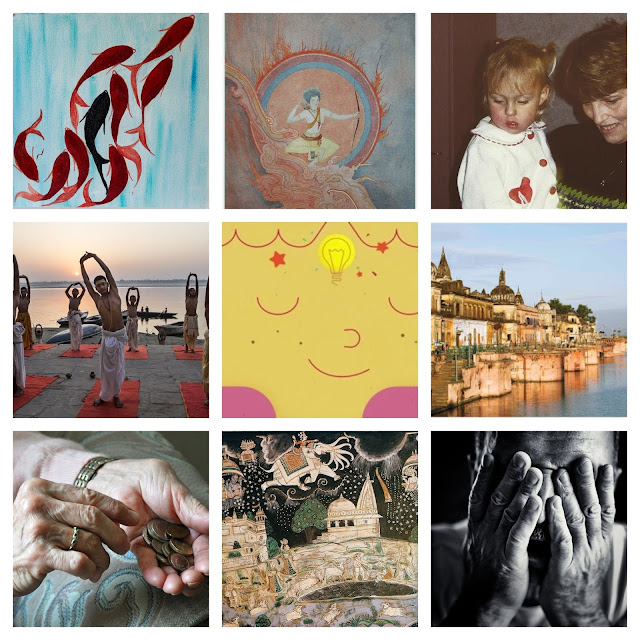 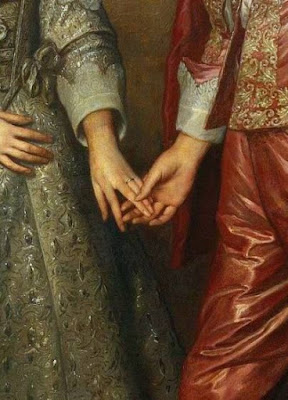 Week 11 Story: How much would you pay for my love? 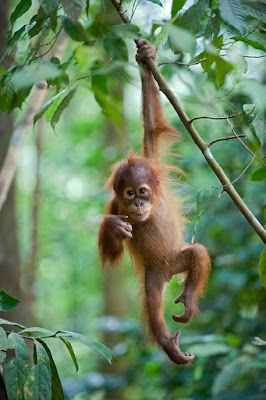 Reading Notes: The Giant Crab B 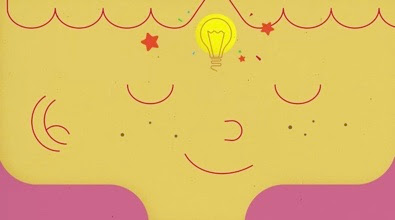 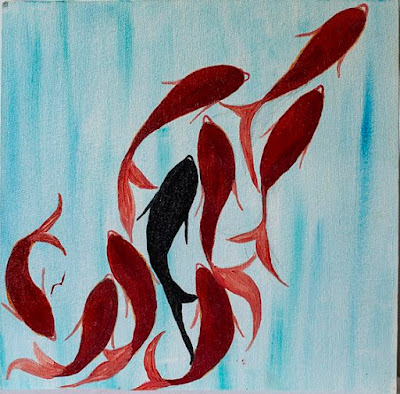 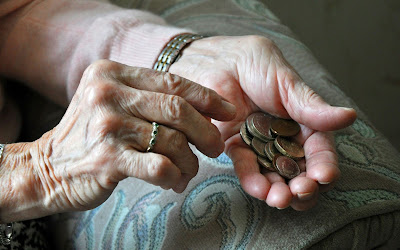 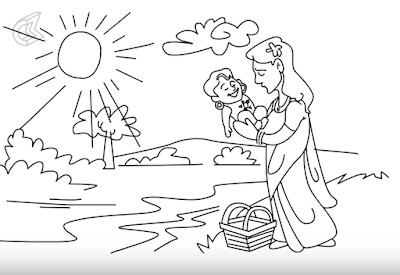